The PMRT found there had been modest improvements in the way hospital reviews were undertaken across the UK over the 12-month period spanning the pandemic. However, it also found that the emergence of COVID-19 compounded an already unequal picture in maternity. Overall, 3,981 reviews were carried out across England, Scotland, Wales and North Ireland, 97% of which identified at least one issue with care (with an average of four issues per death reviewed, increasing to five issues per death where the baby was born at term).

The NCHDA reports that there were 12,393 congenital heart procedures in 2019/20, with 8,286 (67%) in children under 16 years of age. Key findings include: low complication rates after paediatric cardiac surgical procedures were recorded; while prenatal diagnosis for all infants requiring a procedure in the first year of life remains at 51%, the audit found variation between centres nationally. As such, a recommendation was made to address this with reviews of staffing, equipment and training. 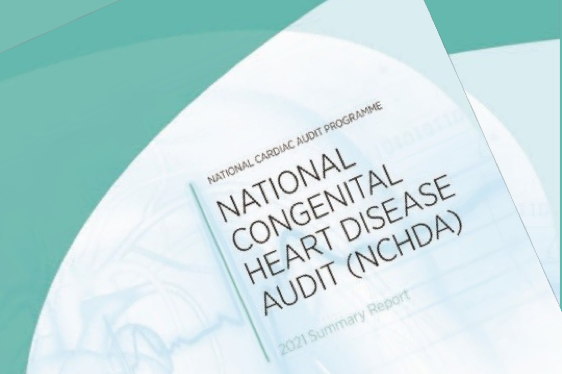 NCHDA - one of four recent reports.