Bliss has launched its new Locked Out report which shows that despite the recent easing of national COVID-19 lockdown restrictions, many parents of neonatal babies continue to face significant challenges in spending time with their premature or sick baby in their critical first weeks of life, which is affecting bonding and attachment as well as parental mental health.

Before the pandemic parents typically had unrestricted access to their baby 24 hours a day, with neonatal units encouraging full participation in care-giving. But in the past 12 months, parental access at many units has been restricted. Despite national guidance being released in December 2020 making it clear NHS trusts should take action to ensure parents could be with their baby on neonatal units, Bliss’ survey found nearly half (46%) were unable to allow parents to attend the unit together, and around one in four could only offer parents time with their baby as a family in a time-limited slot.

Parents told Bliss that being unable to parent together or only able to attend the unit for a limited period of time was extremely difficult. It meant parents missed out on opportunities to be involved in their baby’s care and decision making. Nearly three-quarter of parents (72%) who said they could not parent together also said their mental health was negatively affected.

Evidence from Bliss’ NHS trust survey suggests that national guidance is currently failing to result in widespread improvements to parent access and involvement. While the majority of units had taken the three required actions – risk assessment (80%), review of unit layout (86%) and testing (57% offering tests at least some of the time) – many have still been unable to increase access for parents.

Less than a quarter of units (23%) said they had been able to make changes to their layout that allowed them to improve their parent access policy as a result. 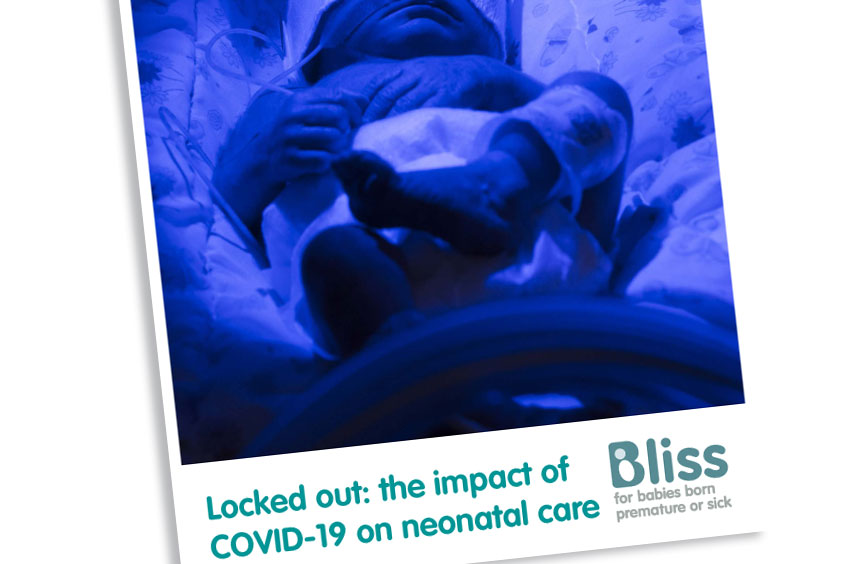 Parents report that they are still unable to parent together.